What are informal judicial institutions, how do they affect functioning of courts, and what is their impact on democracy? These were some topics that the INFINITY team discussed with invited experts during a workshop from 20 to 22 October 2022. Over twenty academics assembled in the magnificent rooms of the CEELI institute, the Villa Grébovka in the heart of Prague.

Informality within, or with an impact on, the judiciary is widespread in many countries. The experts, including Anastasia Leshchyshyn, Guy Lurie, Maria Popova, Nino Tsereteli, Sara Iglesias Sánchez, Silvia Steininger, Simone Benvenuti, Sophie Turenne, and Sorina Doroga, identified topics ranging from a informal networks preparing candidates for judicial positions for their exams, avenues for politicians to interfere with judges’ decision-making, the accumulation of influential positions by ‘super judges’, and the political machinations of judges’ associations. Others addressed how courts have developed outreach and public relations programmes and how informal institutions serve as ‘bridles’ to keep democracy and the rule of law on track in challenging environments.

Within this broad range of topics, one constant emerged: informal institutions are elusive. Bringing together interdisciplinary perspectives from law, sociology, socio-legal studies and political science, the team and experts wrangled with what is ‘informal’ in these jurisdictions. Often the task of identifying informal institutions is as fraught with difficulties as nailing jelly to a wall. Hence, much time was spent on conceptual discussions on ‘informality’ first and foremost, but also on ‘institutions’ in contrast to ‘practices’.

Together, we learned that informal judicial institutions are far from only filling in for incompletely regulated spaces. Instead, informality finds its niches even in heavily formalised systems or sometimes emerges as a direct consequence of dense formalisation. Informal practices can compete with or undermine formal rules, but they can also reinforce formal rules and help the judiciary build resilience against threats to its independence. While many court systems are confronted with a move towards formalisation, apparent differences remain between countries. In some countries, informality is considered part of the institutional DNA; in others, it is more akin to cancer that resists all treatment and brings about undesirable results.

The drafts of these excellent articles will be used as building blocks for conceptual and cross-cutting articles by the INFINITY team. Together, they will be published open-access in a journal special issue at the end of 2023. 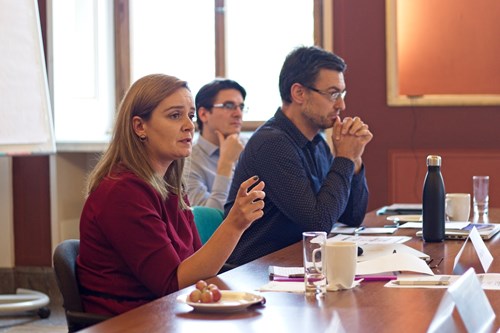 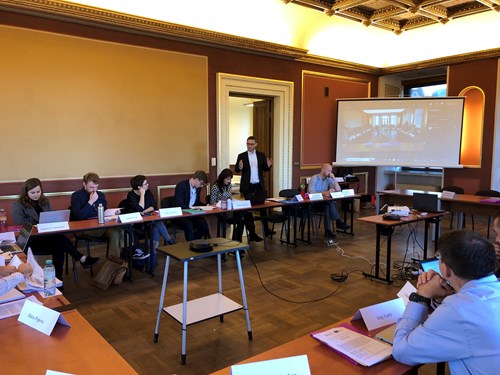 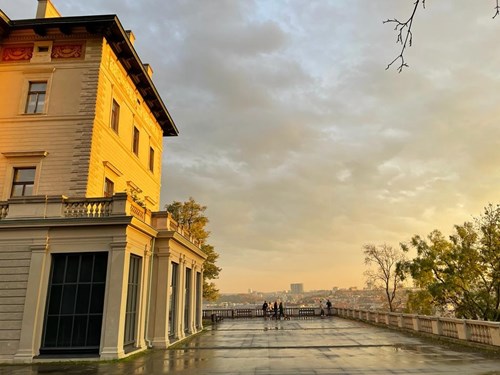